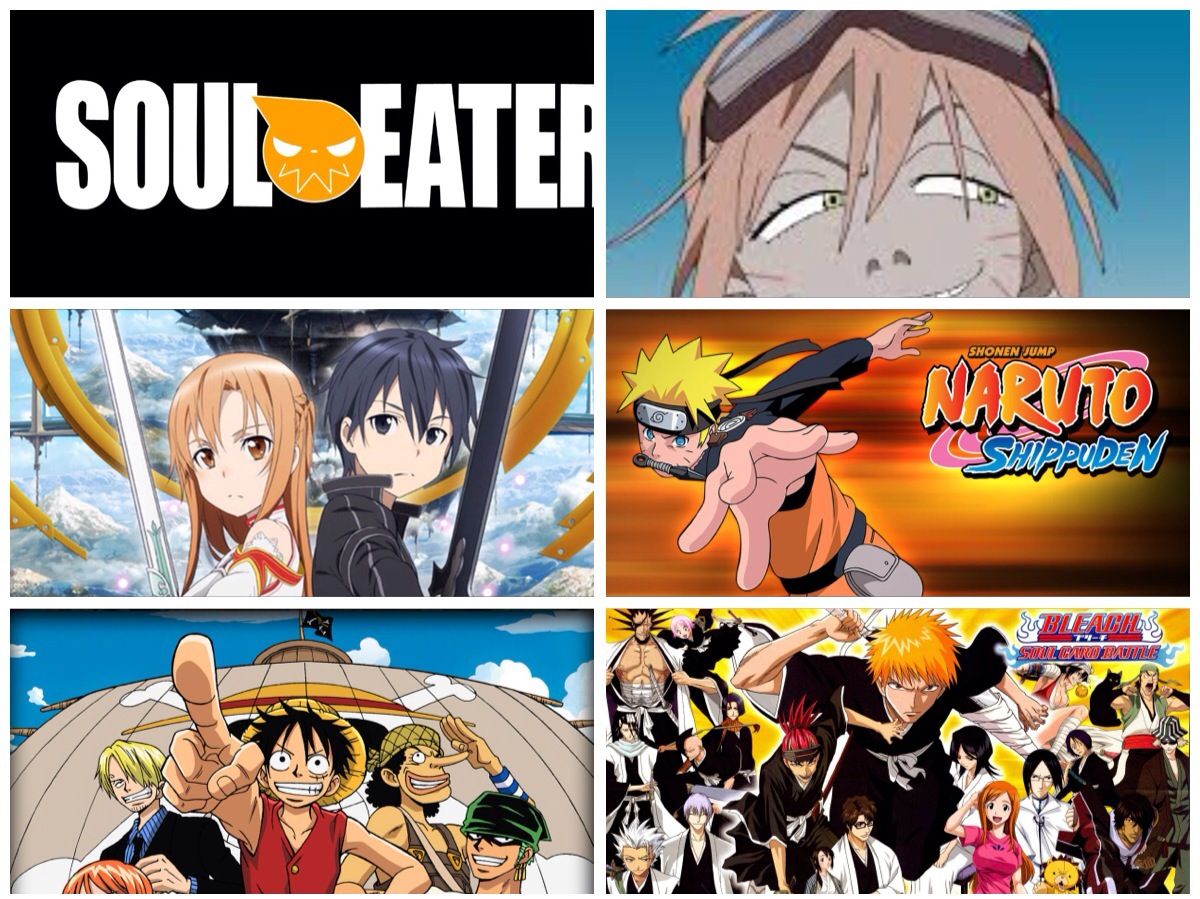 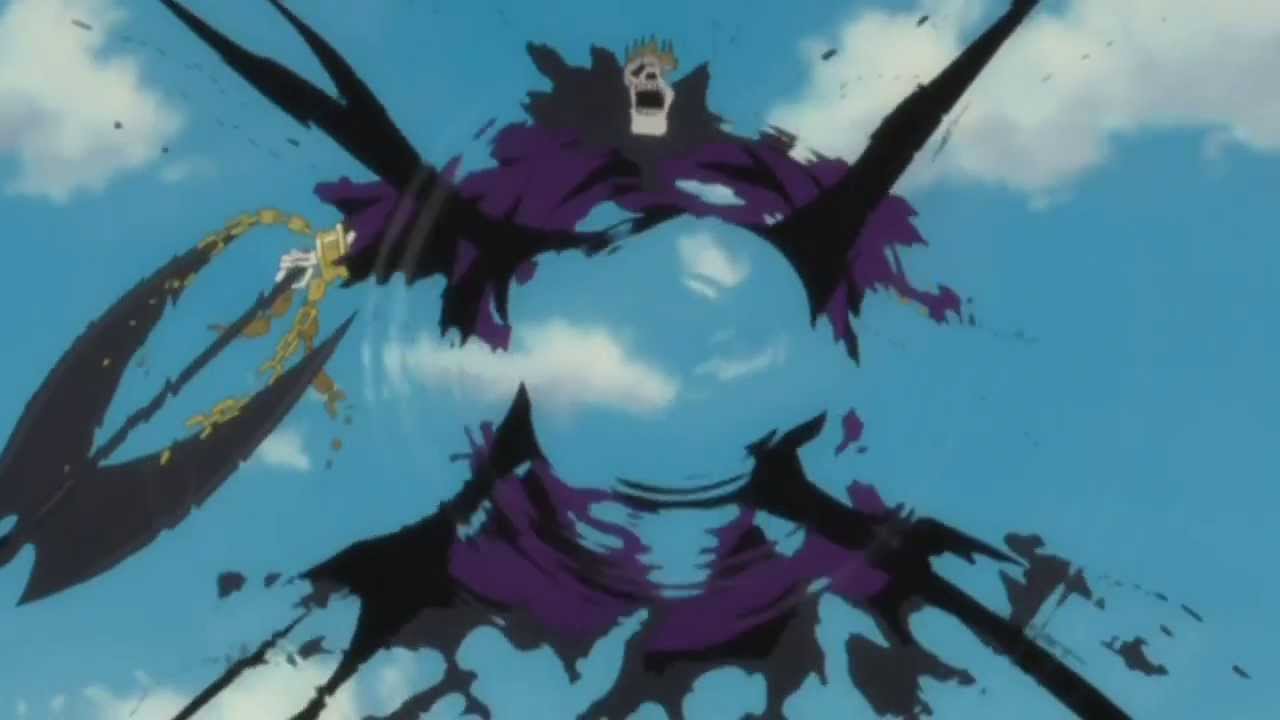 Saturday morning at Viz Media's Anime Expo panel, the manga and anime company reiterated an earlier convention announcement that Adult Swim will begin airing more episodes of Bleach , the anime responsible for many an AX cosplay, on August The popular series will continue beginning with Episode Bleach is a long-running, action-oriented anime and manga series about soul reapers, spirits who guide people into the afterlife. Though there are many characters in the show, much of the plot revolves around Ichigo Kurosaki, a teenager who suddenly becomes a soul reaper, and his friends, many of whom have their own powers. The show has been running on Adult Swim since Those who watch the ratings bumps that often run during commercial breaks will note that it is one of the network's most popular anime series. 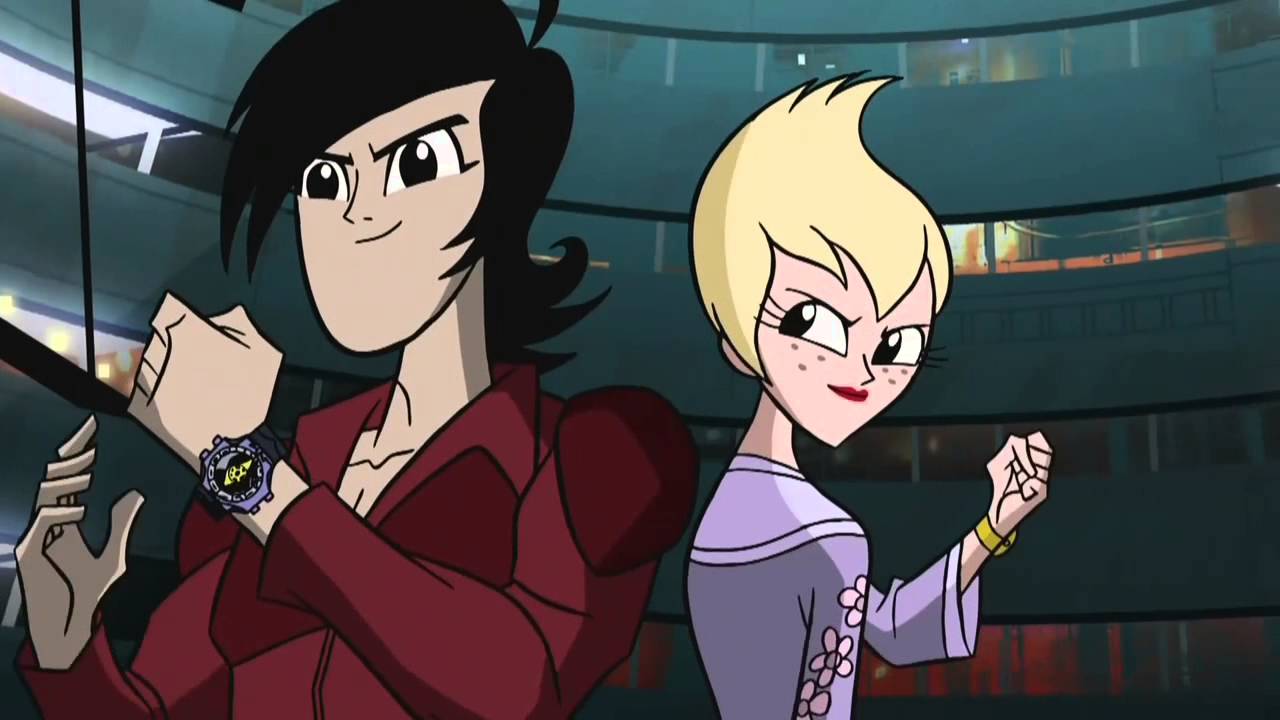 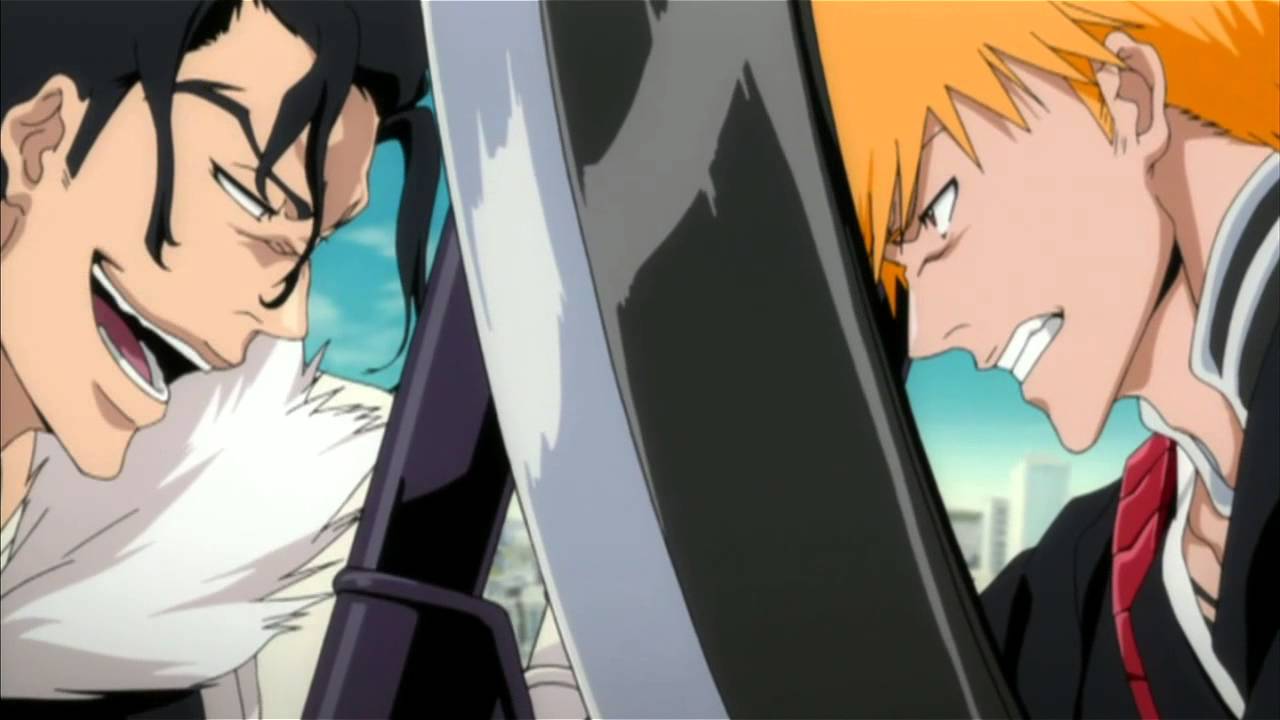 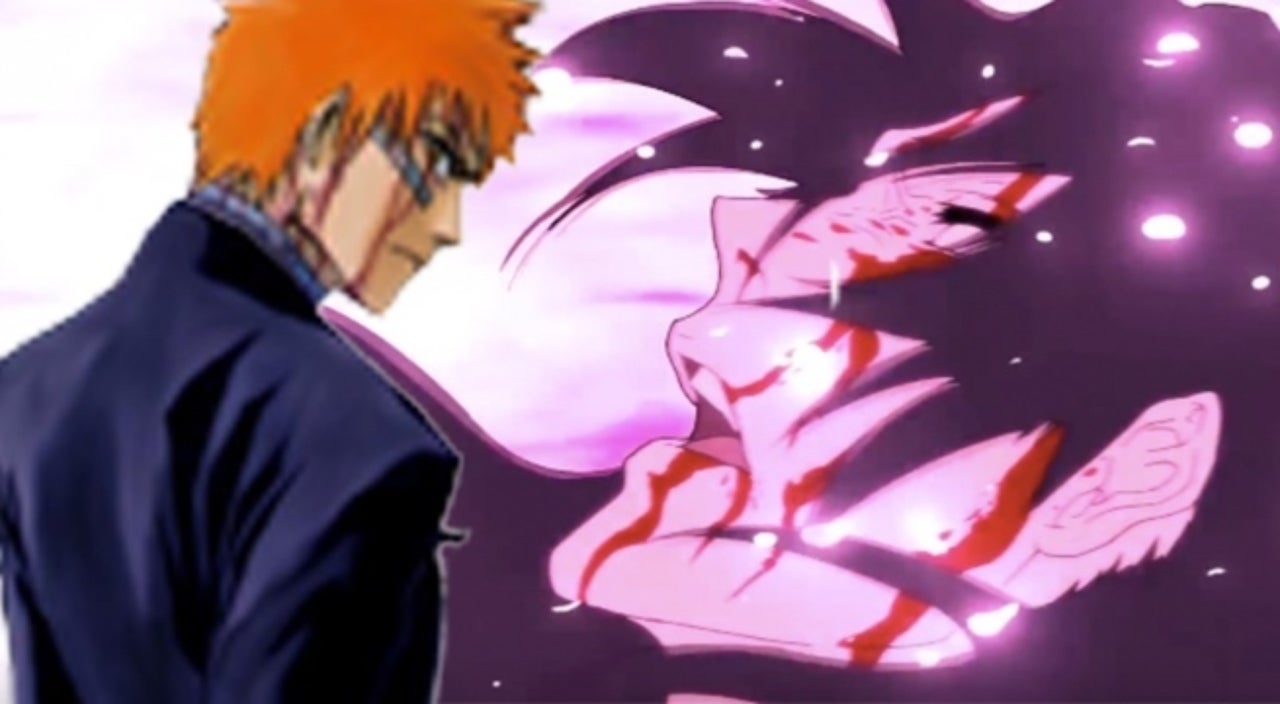 No New ‘Bleach’ This April on Adult Swim

The new season picks up with episode The series is still ongoing in Japan, and recently aired episode As a promotion for the new season, until August 30th, Bleach fans can download a sneak preview of episode for free on iTunes, after which the whole episode will be available for free for a week. Also, from now until September 6th, the first of the first season is free and seasons one through five are only 99 cents per episode. The latest English-dubbed installment — Episode — of the hit animated action series will air on August 28th. 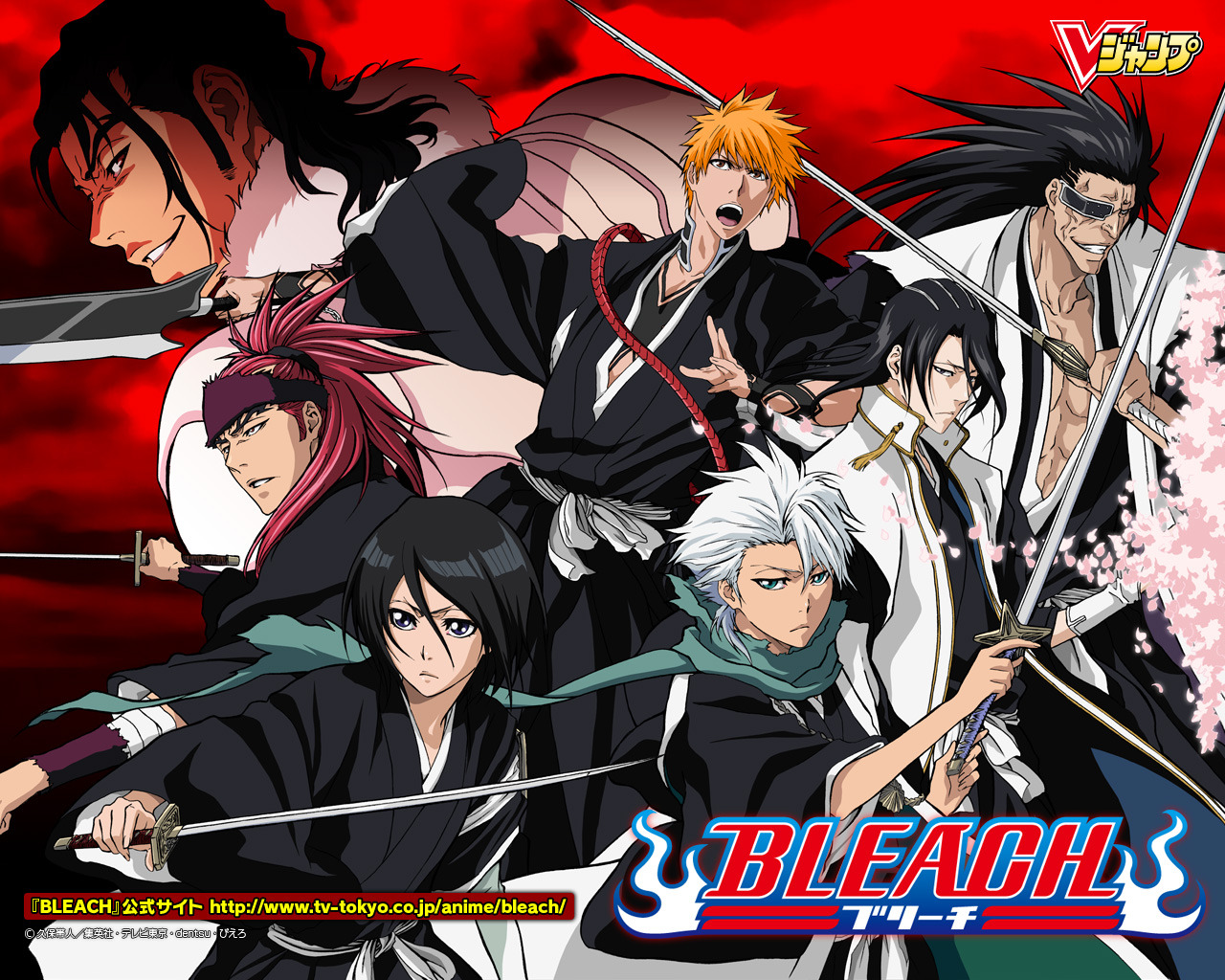 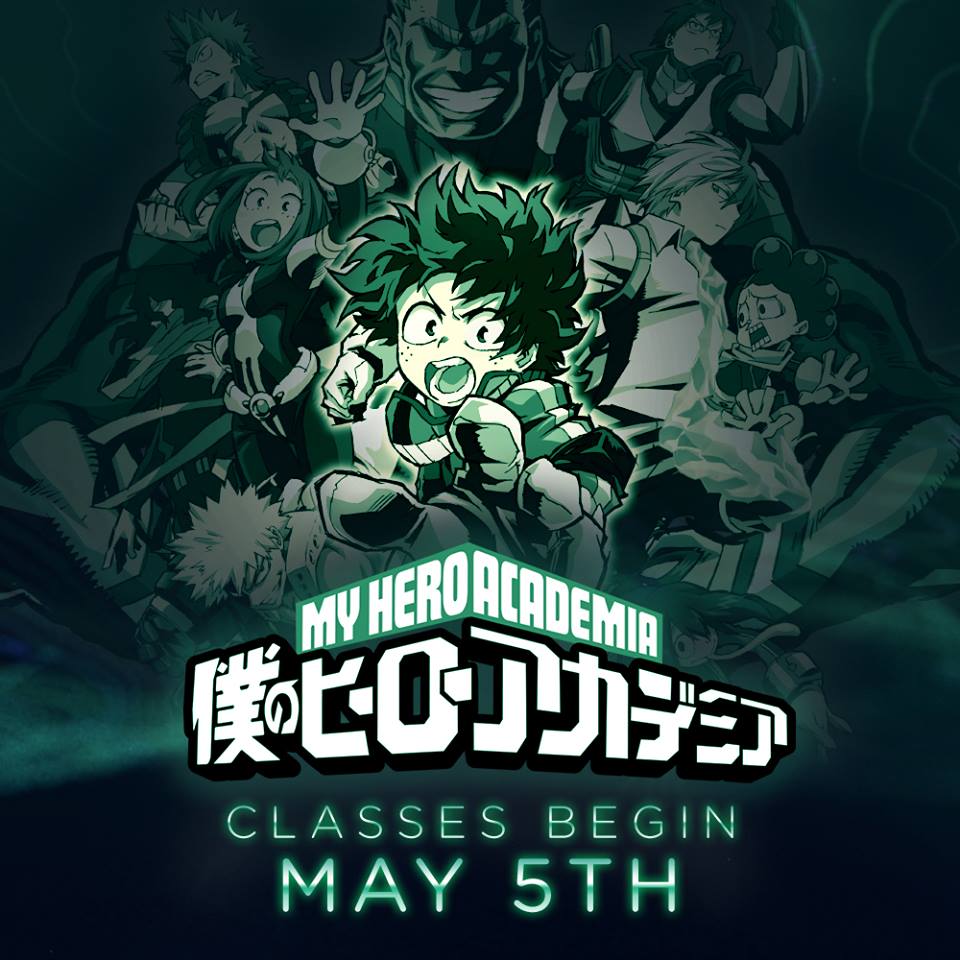 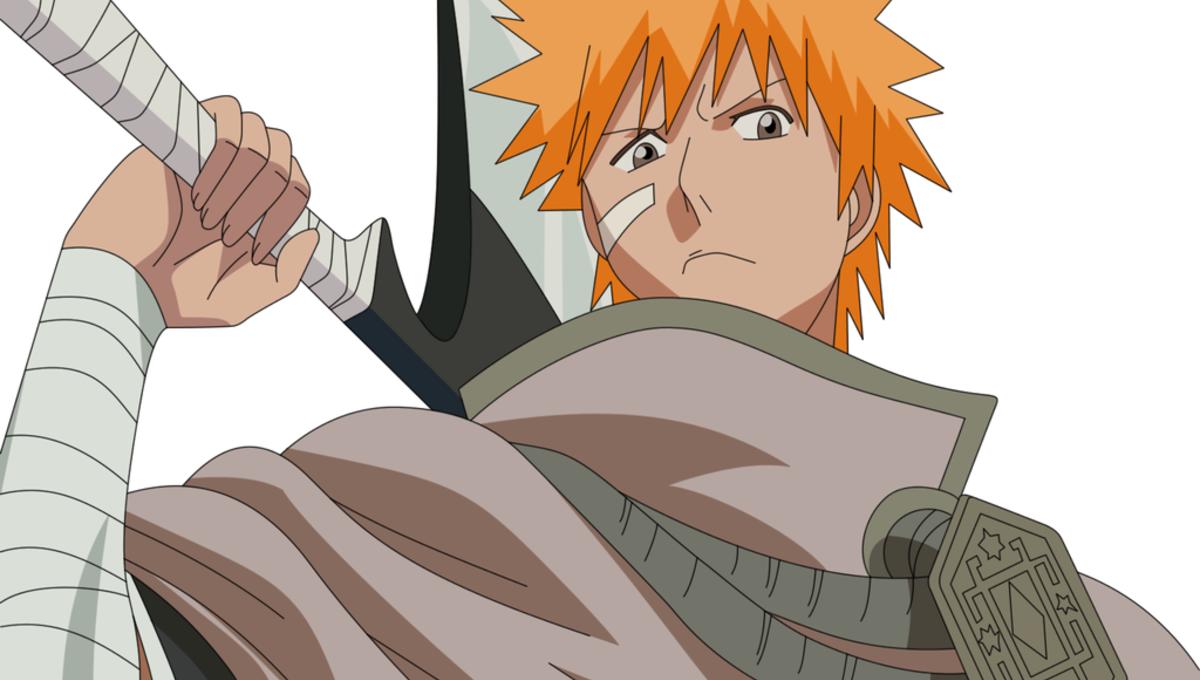 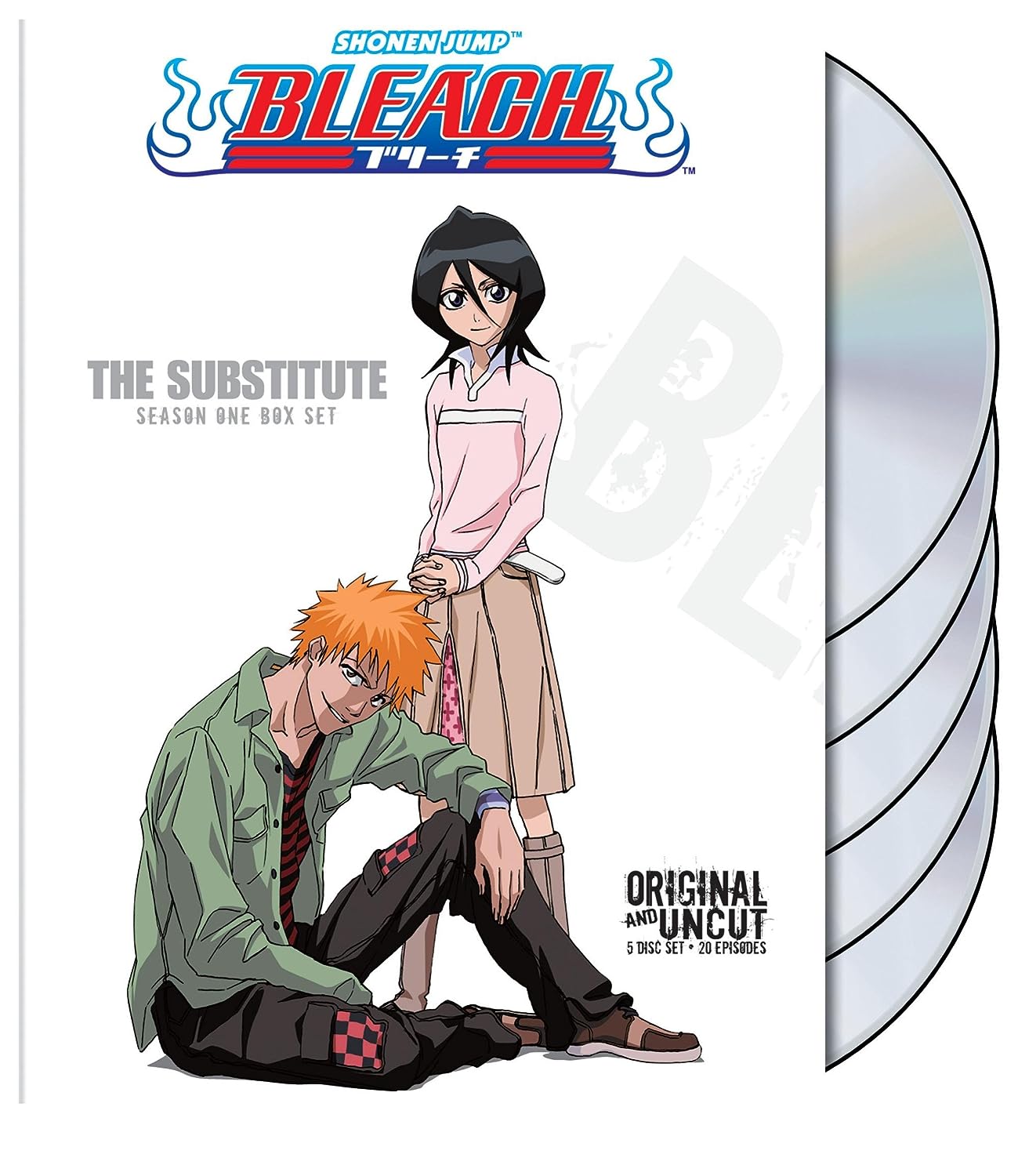 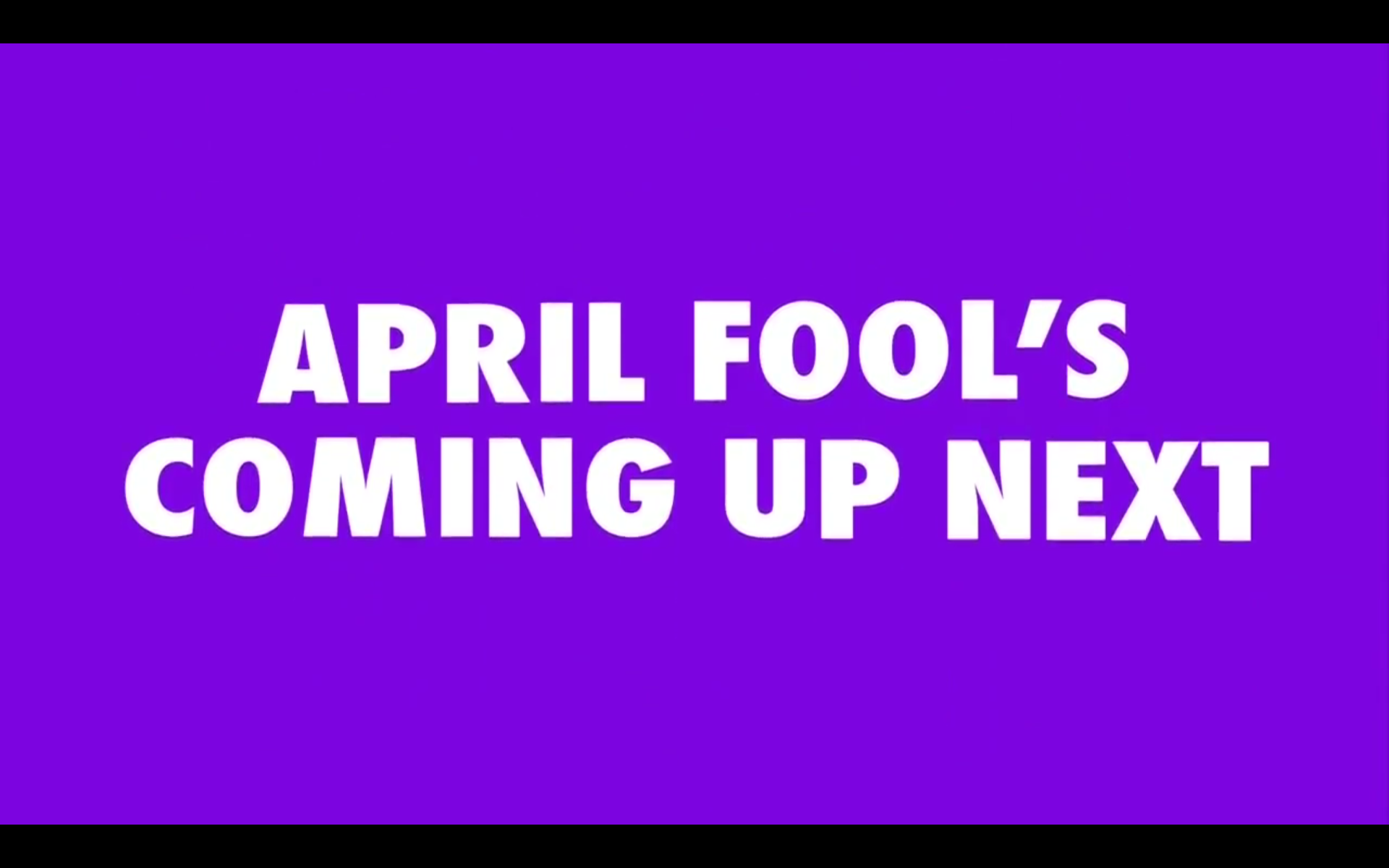 It looks like fans of the "Bleach" anime are going to have to wait until at least after April to catch new episodes of the series on Cartoon Network's Adult Swim program block. As reported by Anime New Network , Adult Swim's schedule shows repeats for the foreseeable future despite a previously aired bumper promoting new episodes during April. So, what happened? 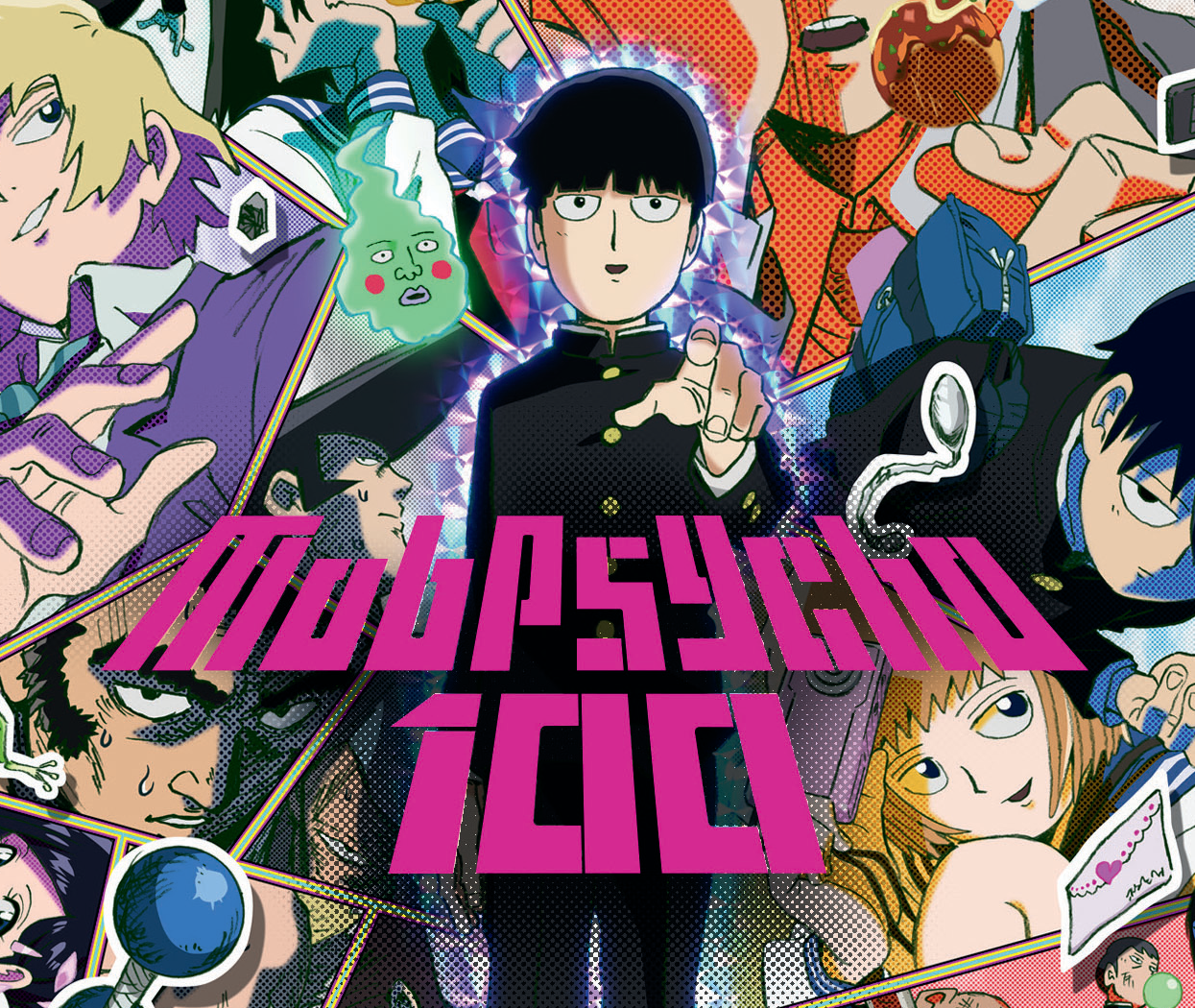 OMG. That should be my wife on his bbc!

Love the sound of that tool slipping in and out of her wet pussy.

I would take her on a date to the all you can eat buffet cuz I know I would get my moneys worth and then some.

Love it! Step mom or not, very hot! Would love to see more from you guys!