By Dailymail. Christina Aguilera showed she's one independent woman as she stripped off for her July 4th celebrations on Tuesday. Posing against the searing blue backdrop of her swimming pool, she gave her sexy photoshoot a patriotic edge with a red and white swimsuit. While baking in the sunshine is a typical Independence Day activity, Christina's party was rather less family friendly than the usual celebrations.

Christina Aguilera Wore a $ Patriotic Swimsuit on the Fourth of July | notiexpresate.com

View on Instagram. The world has seen Christina Aguilera pull off a headline-generating makeover before—most notoriously when she decided to overhaul her image with more-is-more eyeliner and a less-is-more bikini top for her second, breakthrough album Stripped in —but her latest transformation is about to become her most memorable hit yet. On the cover of Paper's new issue , the pop star's fresh-scrubbed face gazes out at the camera without artifice, her foundation washed away to reveal a striking never-before-seen smattering of freckles. For the occasion, Aguilera also tossed out the winged liner, fake lashes, stamped-on red pout, and ubiquitous spray tan; even her baby lashes bear no trace of mascara. And the drastic makeunder has already sent shockwaves across the internet, garnering ,k likes and gaining almost instantly on her Instagram and causing a subsequent firestorm over Twitter. Given that the year-old icon's previous transformations have each marked a new chapter in her career, from burgeoning fame to a second act on The Voice to divorce and remarriage to motherhood, there's already talk of how her fresh new look will manifest itself musically. But I'm at the place, even musically, where it's a liberating feeling to be able to strip it all back and appreciate who you are and your raw beauty 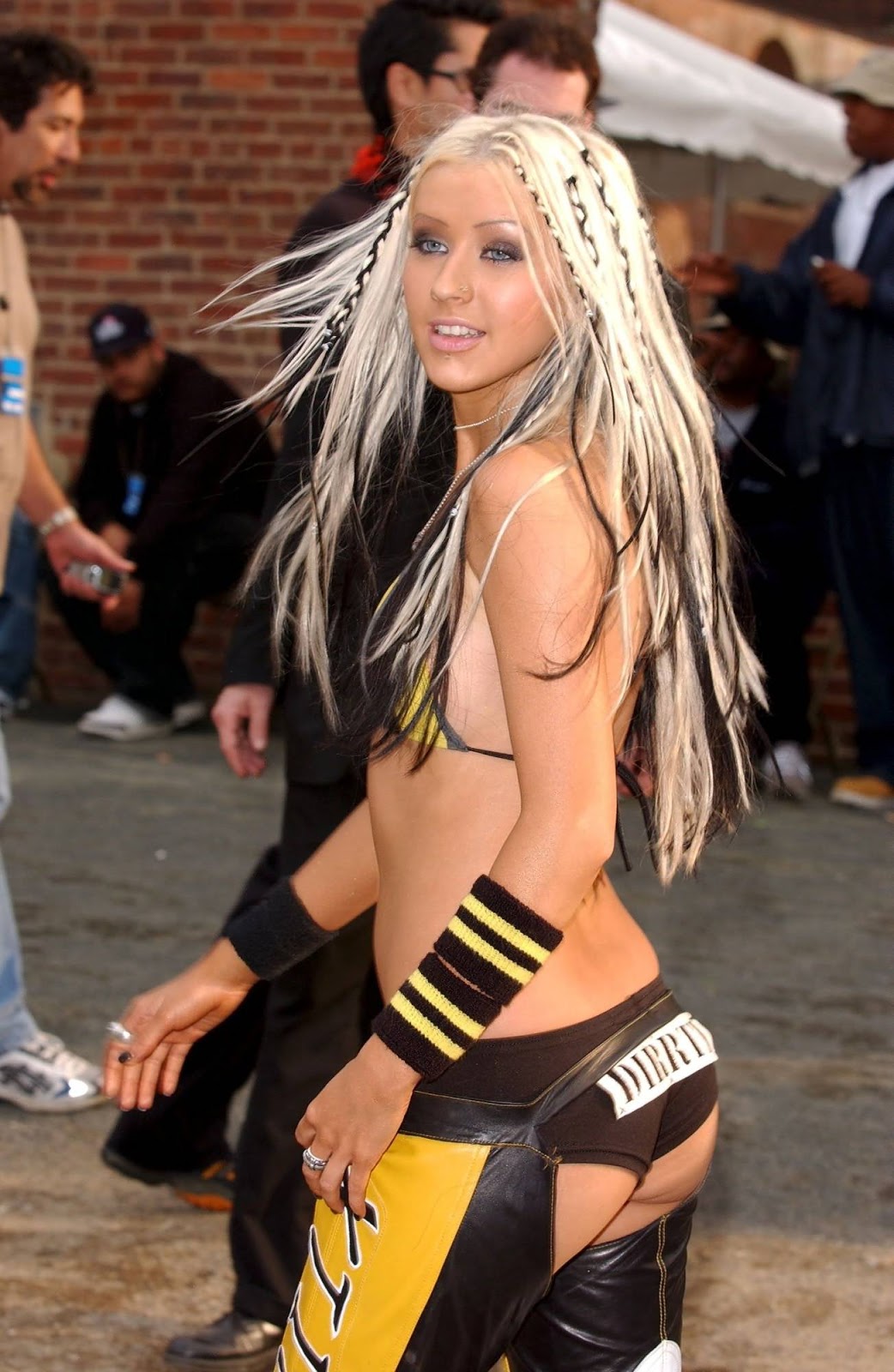 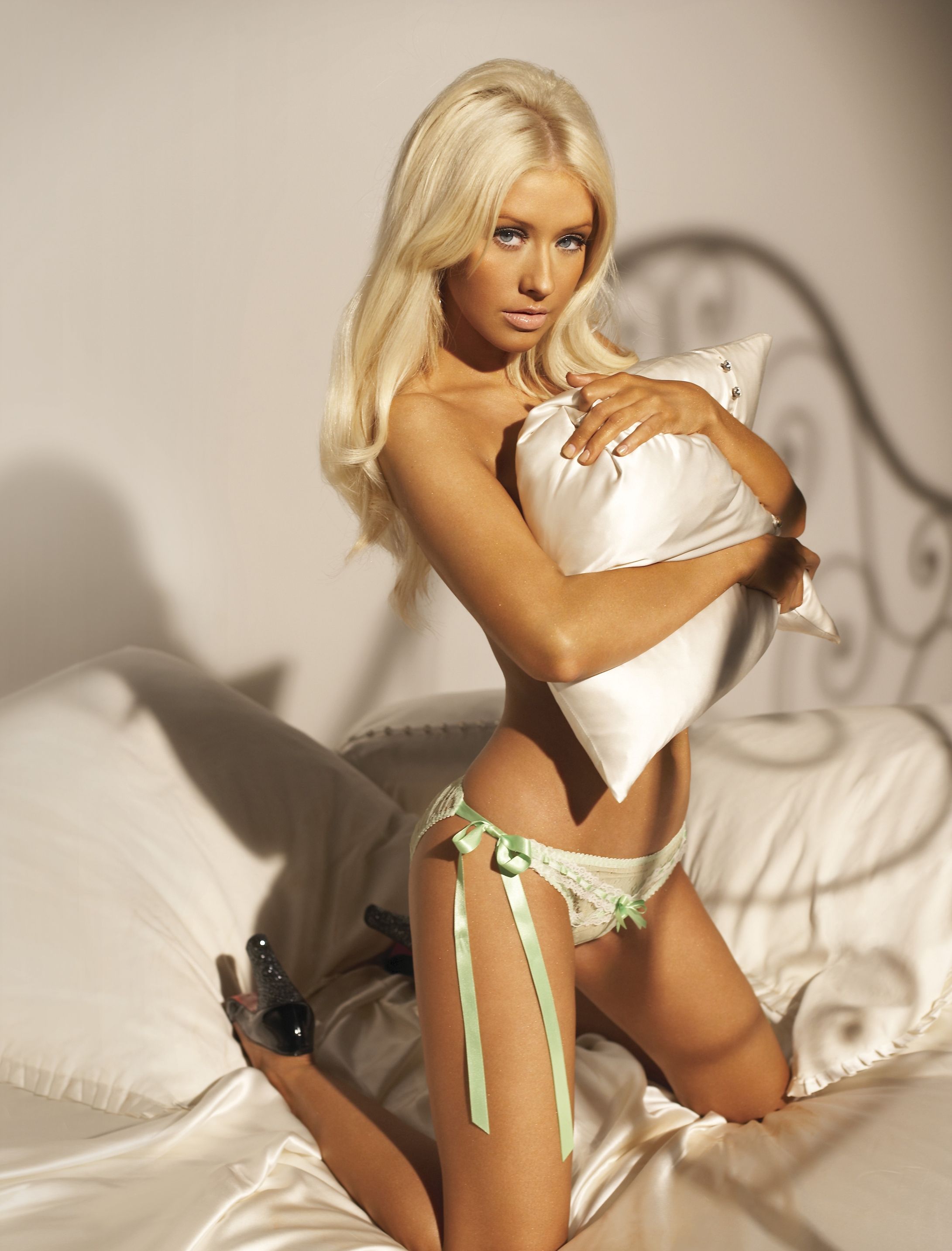 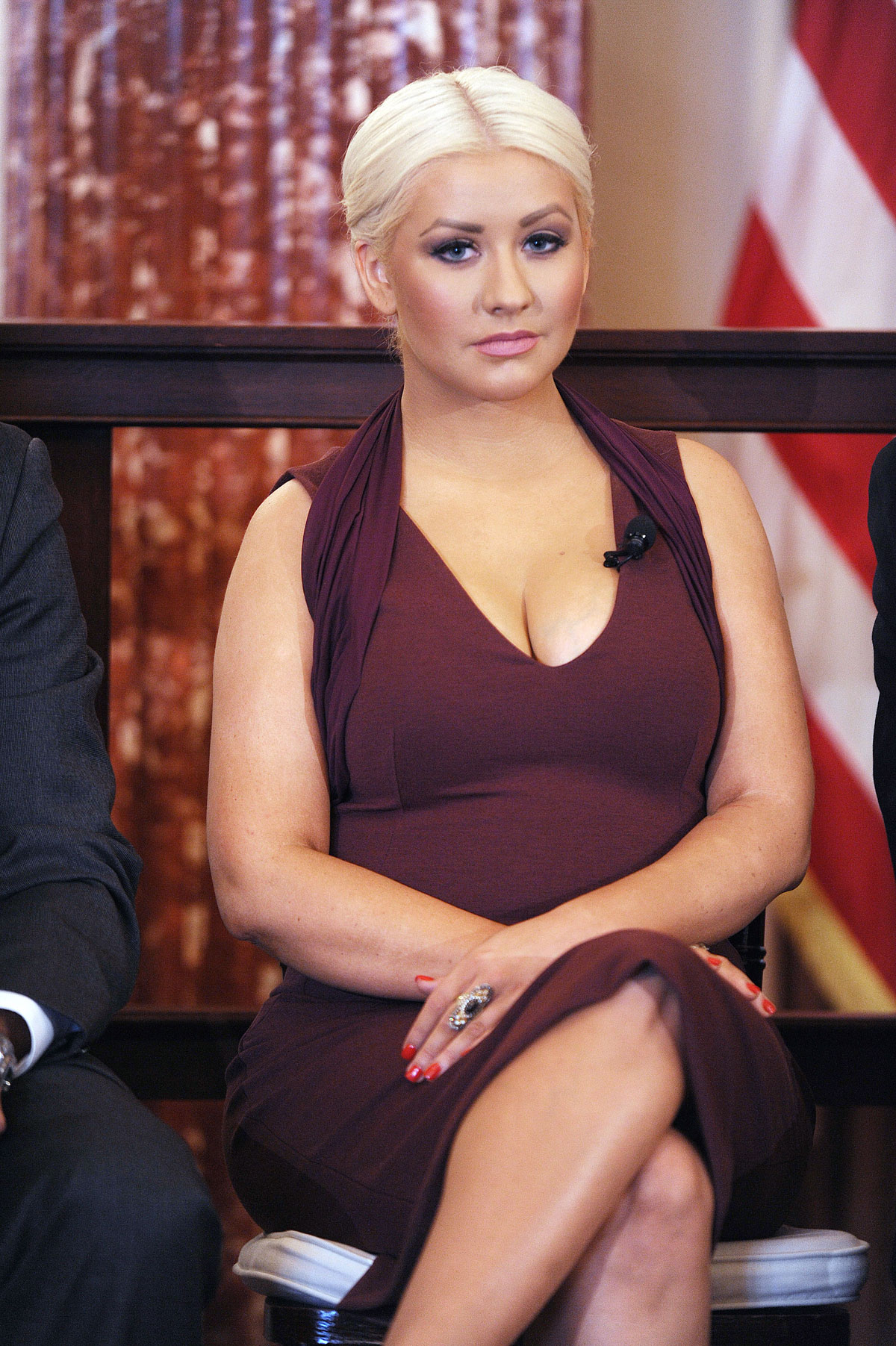 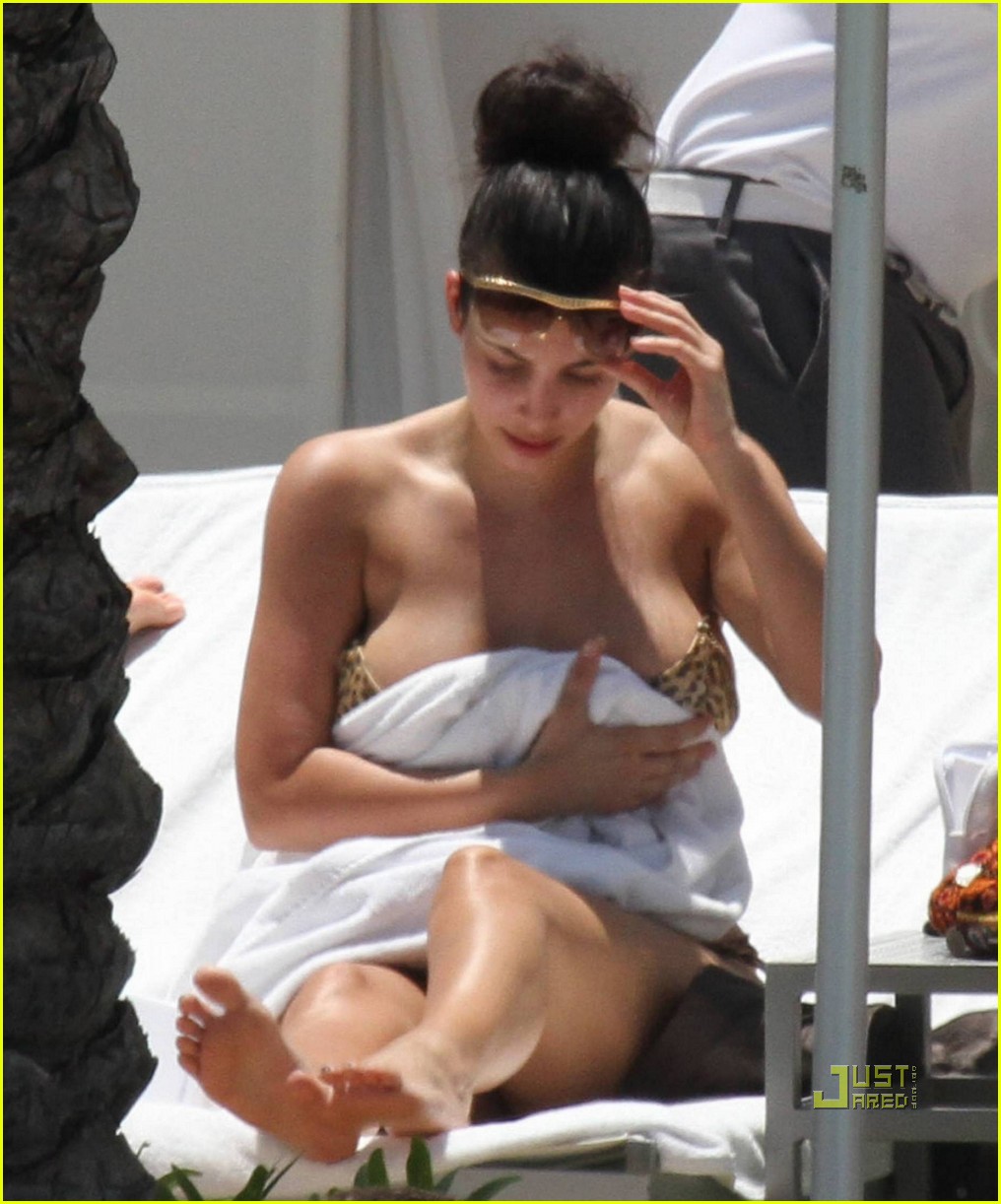 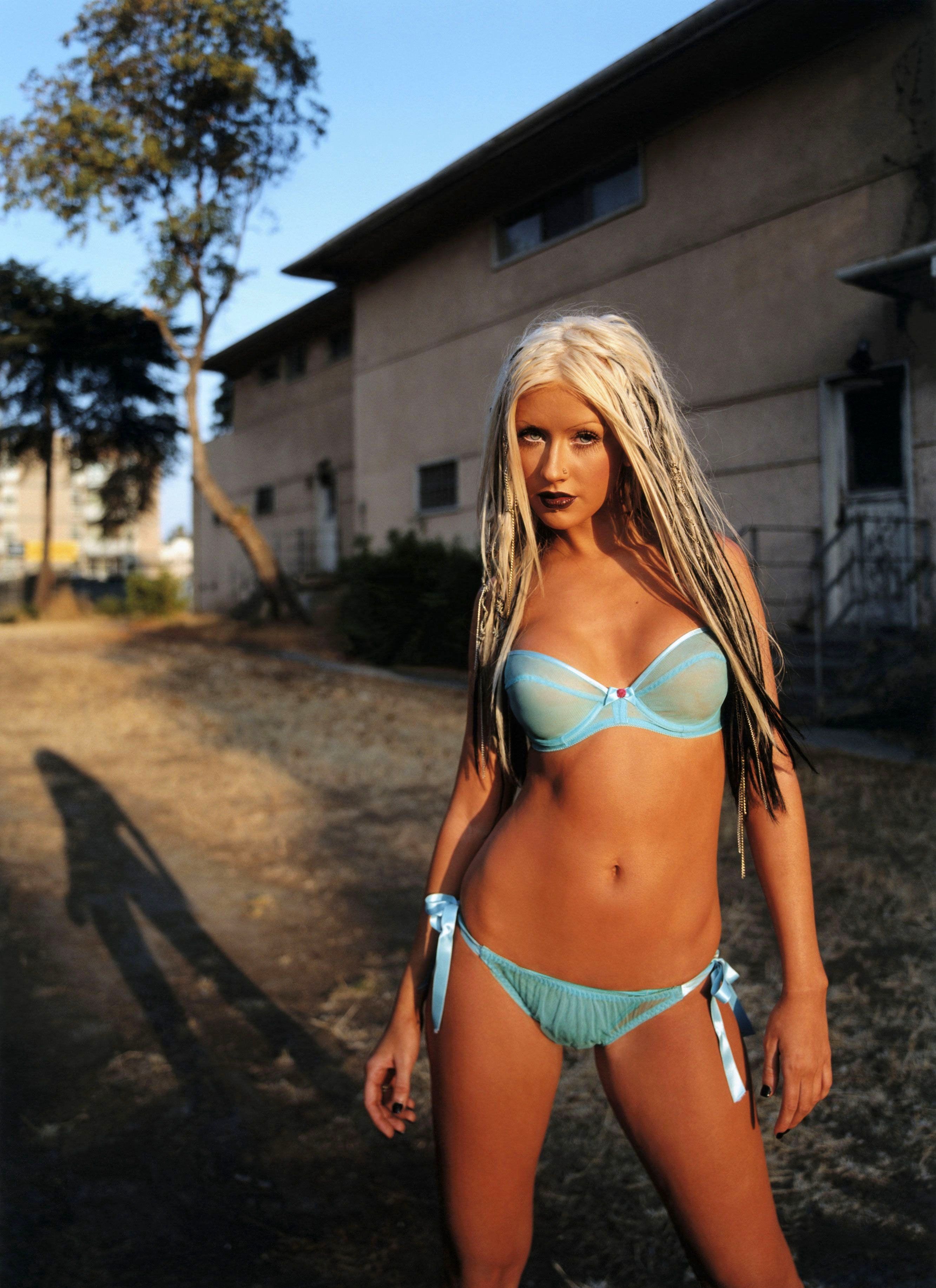 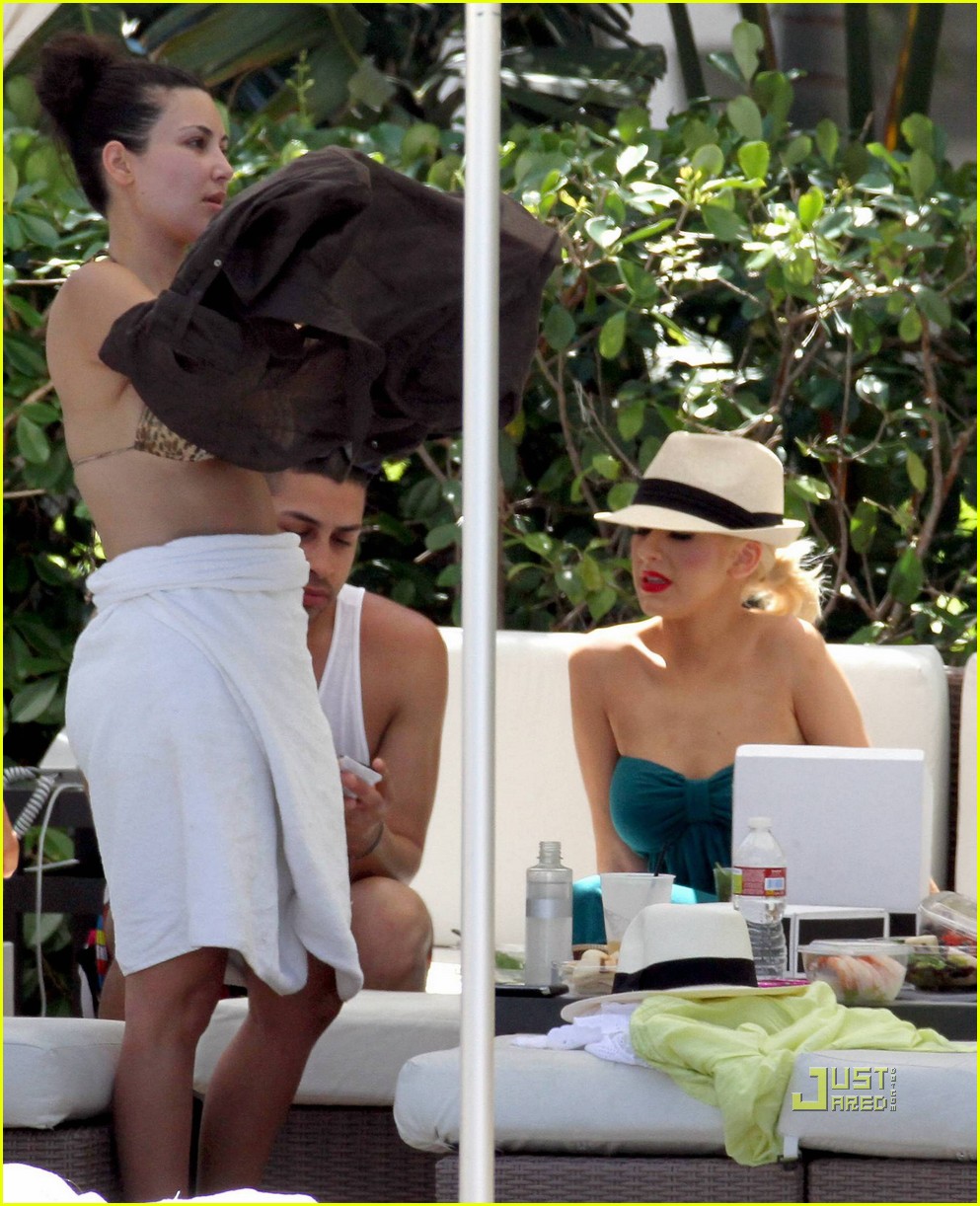 Maybe next time if in uk? Xx

Oh my god that looks so amazing!

Yea. it would be great, thanks,

Hot video bet he loves that I would

That woman' s ass( on the right would have evoked a spontaneous emission out of me too! X0D** laughs**